Address
A nice place near Venice

Hours
During my spare time

This may be a good place to introduce yourself and your site or include some credits.

What is an investment in a p2p platform

The p2p investment we have 3 actors a borrower who needs a loan a lender who lends his money and a web platform through which the deal takes place. The most obvious risk is that the borrower does not pay or the lender. To eliminate this type of risk, many platforms offer a “buy back” formality so that if the borrower does not pay, the p2p platform will pay the lender.
Apparently it might seem like a zero risk investment but it is not.
The platform could fail or could implement a ponzi scheme. The p2p platforms are very young and it is often difficult to quantify the platform risk.

Some examples of platform defaults

The most recent default that unfortunately also saw me involved is the failure of Eurocent. Eurocent, a Polish lender that issued loans on Mintos failed, and is being liquidated. It appears that this was mainly a result of poor lending quality, which led to funding difficulties. Collateral UK, a British lender that operated its own P2P site, was closed down by British regulators earlier this year. The circumstances behind this closure have still not been made fully public, but it has led to a substantial risk that investors in this platform will not be able to fully recover the amounts they invested in this site.

How to measure the platform risk

I have found on the internet many times phrases like “p2p lending is too young to have reliable data”. True
But if the data is not available we can still propose a model through which to measure the platform risk. To do this simulation, we would have assumed that we could invest in n p2p platforms all capable of providing “buy back guarantee”. We would also suppose that all platforms are stochastically independent from each other, ie the probability of failure of one is independent of the other.

if instead the platform survives (Bernoulli 1) my return will be 1 * interest rate * invested capital.

At the end of each year I will invest a new additional sum, the savings made during the year that will be distributed equally among the p2p platforms. I will carry out the analysis with 4 platforms and with 100 platforms to measure how diversification can change the risk of an investment. After that I used a Montecarlo simulation

To perform the simulation I used two tools: Excel and an addin en addin risk amp
This add in easily allows you to perform a simulation montecarlo on an excel model. Excellent tool unfortunately paid. I then used the trial version

The simulation lasts 5 years, starting with a value of 100,000 distributed evenly across the different platforms. the platforms have a normal distribution and the probability of retura  a platform to remain alive during the year is 90%.

curious to know the results? you will know a little patience in the next post

The fire movement suggests a very simple model to free oneself from the slavery of work. Multiply your annual expenses between 300 and 400 and you will have the amount that, if invested in low-cost etf will allow you to live a lifetime. In my case the annual expenses are 24k euros so I need a figure between 600k and 800k  euto to be financial independent. So, as shown in the following figure, you must first create your nest egg and then from this, withdraw the money you need.

There are two main criticisms of this model, the first which is a model for the rich. Indeed 600k-800k euros are a huge sum for me.

There are many solutions that can make this model less rigid but I would like to introduce a new variable.

Today the Fintech world offers us important new opportunities such as p2p lending. In this model, the investment takes place both in low-cost etf but also in p2p platform that do not suffer from the fluctuating trend of the stock exchanges but have a constant return (around 10% at the time of writing).

I called this model e-fire model where it stands for European as this model will be described in the next posts only with tools easily available for a European citizen.
Stay tuned What is ‘Lifestyle Inflation’

Lifestyle inflation typically occurs when one goes from being a student to a full-time employee. Despite getting by on very little money as a student and skimping on everything from rent to groceries to nights on the town, once that first big paycheck arrives, things that were once luxuries become “necessities”, and spending increases significantly. Sharing a two-bedroom apartment with three other roommates to keep housing and utility expenses down suddenly seems unacceptable, and you go out and lease a one-bedroom apartment in which you will live alone. Riding a bicycle is no longer seen as a fast and convenient alternative to walking or taking the bus; instead, you need a $20,000 car. Lifestyle inflation causes us to live paycheck to paycheck, make the minimum payments on our credit cards, and not have any cash to fall back on when an unforeseen setback like a medical bill or job loss arises.
People can avoid lifestyle inflation by consciously establishing spending and saving amounts. An automated savings plan can be a good way to ensure that savings goals are met and spending is capped. Avoiding lifestyle inflation can mean achieving financial independence at a younger age, having the financial flexibility to choose a dream job over a higher-paying option, and retiring early. 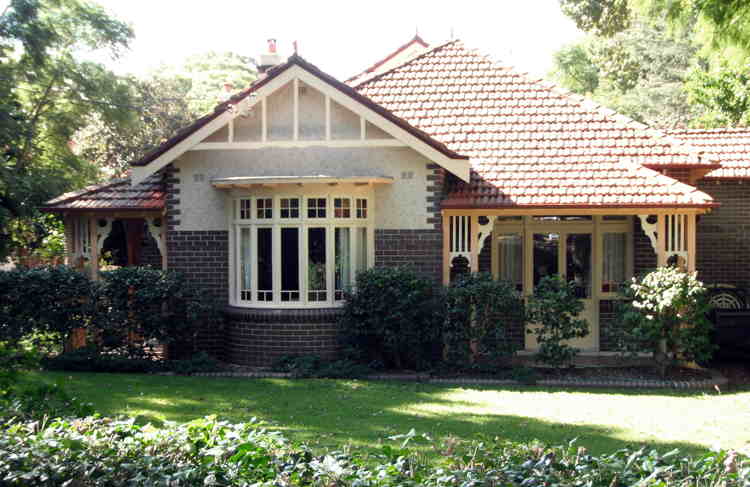 In my opinion there are many different visions of the concept of “financial independece”. You will find many blogs that talk about becoming millionaires in a few years others who will give you tips on how to save and live with little money. In my opinion both these visions are not correct.
Becoming millionaires in a few years is very unlikely, there are no magic recipes.
We live only once. the object of “financial independece” is to improve the quality of life. Today, compared to yesterday we have available new tools such as Peer to peer lending and crypto currencies that can help us integrate with classical instruments (bonds and shares). In the next posts I will tell you my experience

In a previous post  I provide you a sheet. You could calculate how many months until you will achieve financial independence. I modified the previous sheet adding the effect of inflation and the increase in salary. If today I have expenses of 2000 euros it is unrealistic to think that in 10 years these will remain constant. I also expected that salary could increase in future years. I tried to calculate how easy it is to achieve financial independence. I imagined a rate of return on our securities portfolio of 7% inflation 2% and a wage that keeps pace with inflation. This shows that, although an ambitious goal may be, it is not an unreachable goal

you can find the new financial here

Financial independence mean that you have a passive income (from a porfolio of stocks, bonds or other resources) and you can live without working, or if you prefer you can exit the “rat race”. What does it mean? According to Cambridge dictionary “a way of life in modern society, in which people compete with each other for powerand money” This doesn’t mean you have to stop working at all. Probably you like your work in some ways but you don’t like your boss or some way or working or more simply you need more spare time to enjoy your life and do almost what you like. So financial independence doesn’t mean to watch tv all day long,  but get a new vison of work where you do the work you like simply because you like it. Enzo Biagi  one of the most important Italian  journalist  said “I would have been a free journalist too: thank goodness my publishers have never noticed it”. Yes if you are financial independet you can work for free.

I provide a financial independence calculator you can freely use here

Financial independence is real simple to explain. If you have a job and you are a wise man problably you are in a situation like this

You have a job and income from it, you have expenses (bill, mortage ecc..) and if income > expenses you have saving. Simple

only from income from your saving without changing life style

If this is easy to understand the real question is “how can I achieve financial independence?” This is the main question but this trivial picture has more subtle question 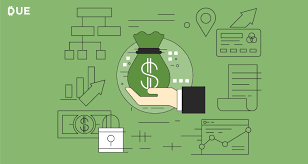 According to Wikipedia Financial independence means you have enough wealth to live on without working. Financially independent people have assets that generate income (cash flow) that is at least equal to their expenses. Income you earn without having to work a job is commonly referred to as “passive income”.  For example, if someone receives $5000 in dividends from stocks they own, but their expenses total $4000, they can live on their dividend income because it pays for all their expenses to live (with some left over).

We use cookies to ensure that we give you the best experience on our website. If you continue to use this site we will assume that you are happy with it.OkNo
Revoke cookies